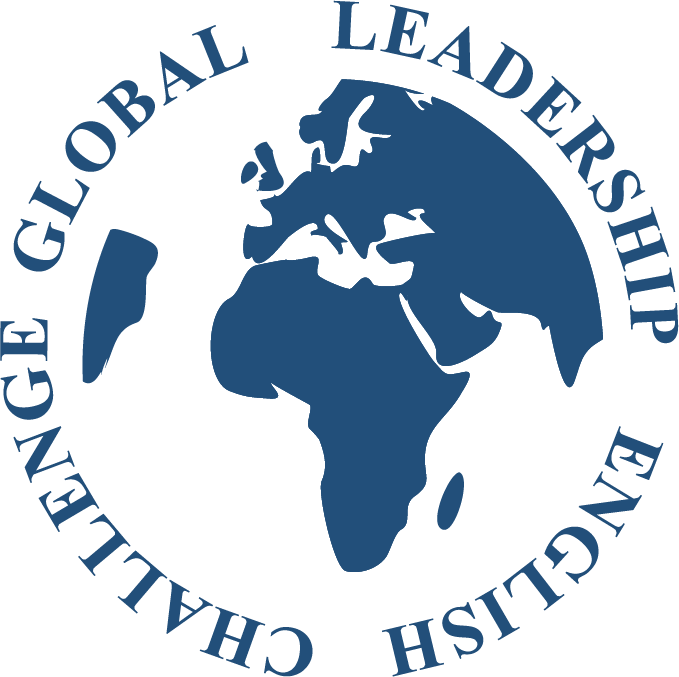 SDG 10: Reduced Inequalities (Reduce inequality within and among countries)

Reducing inequalities and ensuring no one is left behind are integral to achieving the Sustainable Development Goals.

COVID-19 also puts at risk the limited progress that has been made on gender equality and women’s rights over the past decades. Across every sphere, from health to the economy, security to social protection, the impacts of COVID-19 are exacerbated for women and girls simply by virtue of their sex.

Inequalities are also deepening for vulnerable populations in countries with weaker health systems and those facing existing humanitarian crises. Refugees and migrants, as well as indigenous peoples, older persons, people with disabilities, and children, are particularly at risk of being left behind. And hate speech targeting vulnerable groups is rising.

- By 2030, progressively achieve and sustain income growth of the bottom 40 percent of the population at a rate higher than the national average

- By 2030, empower and promote the social, economic, and political inclusion of all, irrespective of age, sex, disability, race, ethnicity, origin, religion or economic, or another status

- Ensure equal opportunity and reduce inequalities of outcome, including by eliminating discriminatory laws, policies, and practices and promoting appropriate legislation, policies, and action in this regard

- Facilitate orderly, safe, regular and responsible migration and mobility of people, including through the implementation of planned and well-managed migration policies

- Implement the principle of special and differential treatment for developing countries, in particular, least developed countries, in accordance with World Trade Organization agreements

- By 2030, reduce to less than 3 percent the transaction costs of migrant remittances and eliminate remittance corridors with costs higher than 5 percent